It Really Is About Freedom

“Civil government cannot let any group ride roughshod over others simply because their consciences tell them to do so.” - Robert H Jackson 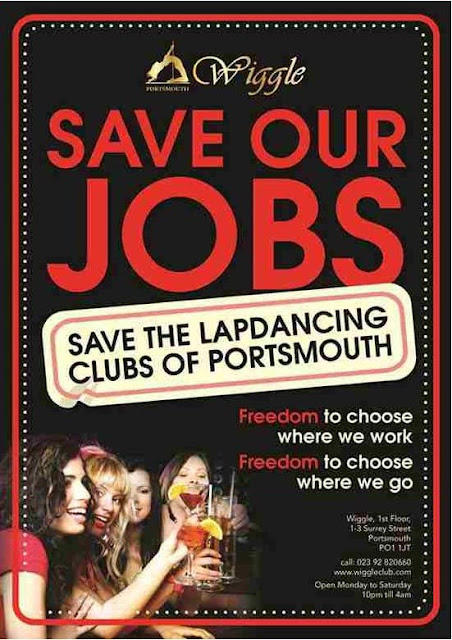 Throughout history groups have been scapegoated. Today we see that dancers are the target of hatred and vilification by groups that have the audacity to refer to themselves as feminists. But Object and SFN do not practice feminism, because if they did , they wouldn't expend so much energy trying to destroy the livelihoods of women that have never harmed them or indeed wished them any harm.


We have seen that Charlie Dacke referred to an unidentified club owner as being a 'trafficker'. By that definition, the girls that work in the clubs have been trafficked. This is of course not true as anyone with any degree of knowledge about clubs or people trafficking would know. But it doesn't matter because any comment will do, no matter how vindictive or how untrue or insulting to those concerned.


I leave you with two quotes that sum things up very nicely....