A Farewell to Tyke

This post may not mean much to some readers but to many of us who follow the striptease industry we suffered a blow last Friday with the passing of Bill Martland aka Tyke as he was known to many. Avid follower and supporter of the industry and author of the book In the Begining there was Theresa which was a history of the London strip scene. 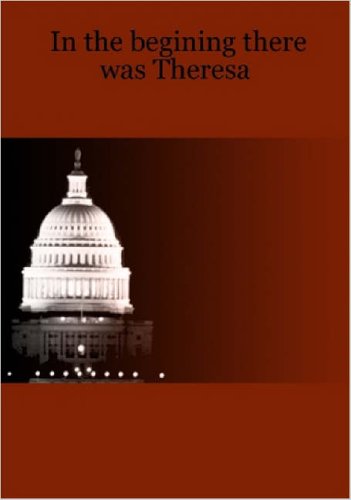 Bill was well known online but I never met him in real life so have asked a friend of his to say a few words about him.

Bill was a lovely bloke who really made an effort to keep the strip industry up to speed on
all the nonsense that goes on in our business
He was a good hearted man who knew the industry well, including all the legal implications.
All his time and effort were giving freely..he was always available for a chat and was a wealth
of information
He will be greatly missed

For me even when we disagreed about venues I respected the time and effort he put in campaigning for the industry. Never one to mince words he would be forthright but that was part of his charm. His knowledge went back into the 70's. Yet he would dig through reports and figures to get the truth and I very very much repect him for all that he has done.

If people want to leave anecdotes or messages it would be a nice tribute to a man who gave much of himself to supporting the strip industry.

TonyN
Posted by Chasmal at 1:44 PM