TonyN here continuing with the research into the impact of closing Venues, I spoke recently with Chasmal and this was going to have a flash graph but I don't think there is any real need for a graph to show what has happened. And I am going to focus on Leeds and the impact on crime of losing three venues and ask the question was any impact analysis done by the council on what happens when councillors and a MP push a personal agenda. As I pointed out on my previous piece councils and more important councillors have to have some idea of what happens when you move from clubs with people wanting to enjoy and pay for private dances to people in restuarants, fast food joints and most importantly the sort of £1 a pint pre loaded drinkers that wouldn't get into a SEV. 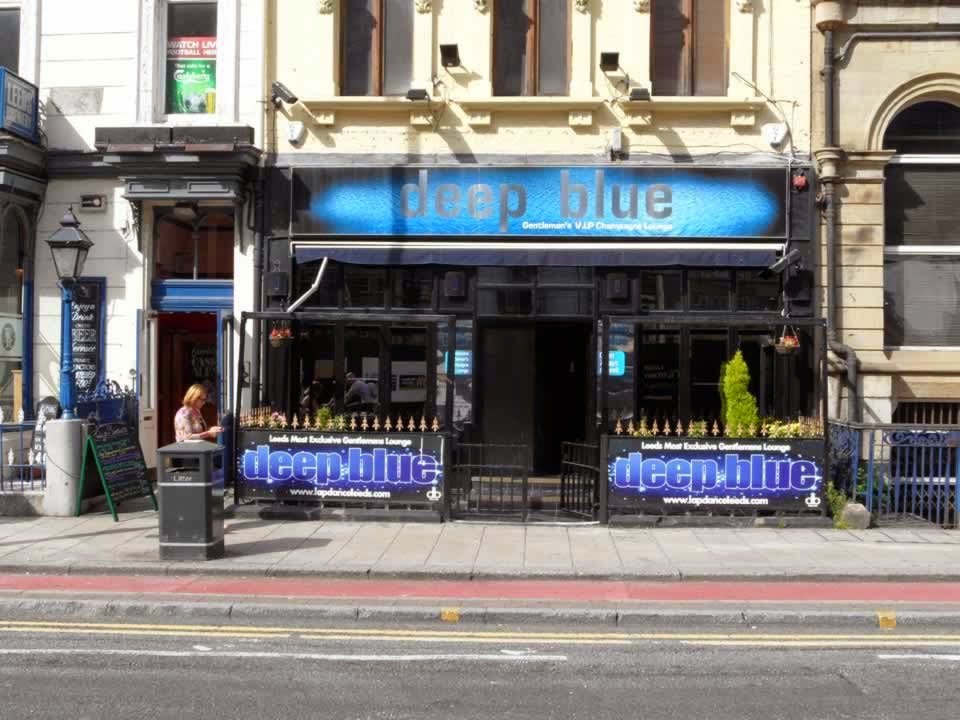 First I want to explain that I have e-mailed both Rachel Reeves and Rebecca Charlwood to ask them about their time line and what they expected to happen when clubs closed especially around violent and sexual crime. At the time of writing this entry I have had no response and I will be honest I wasn't expecting any. After all what would they say? That they were either ill informed and therefore had no idea of what would happen or that they knew and they just didn't care? Neither message is that impressive so lets start with the time line of the pressure to close venues and we can then look at the results.

1. Question put to Citizen Panel, which is not a formal consultation process and is formed of people who are vocal on their opinion which is interesting because it seems 70% of them did not bother when the first consultation came out.

2. First Consultation took place which was a very black or white situation in yes or no to SEVs. The result was in favour of SEVs which I believe both of you were unhappy about.

3. A “working group” was established of supposed key stakeholders including an anti striptease lobby group. There was a token academic and no representation of dancers or clubs which presents the view that the only reason for the working group was to find ways to close clubs.

4. Second consultation takes place with a much more structured format designed to provide the best opportunity to get the result required by splitting the pro striptease vote between those for the 7 clubs being the correct number and those who are more interested in the free market approach of as many clubs as the city can support financially in terms of customers. No option for people to say zero.

Having spent several years in local government I have seen the use of structured questionnaires and consultations to get the end result required. So merging the opinion of those against clubs with those who want a small number of clubs was clever. 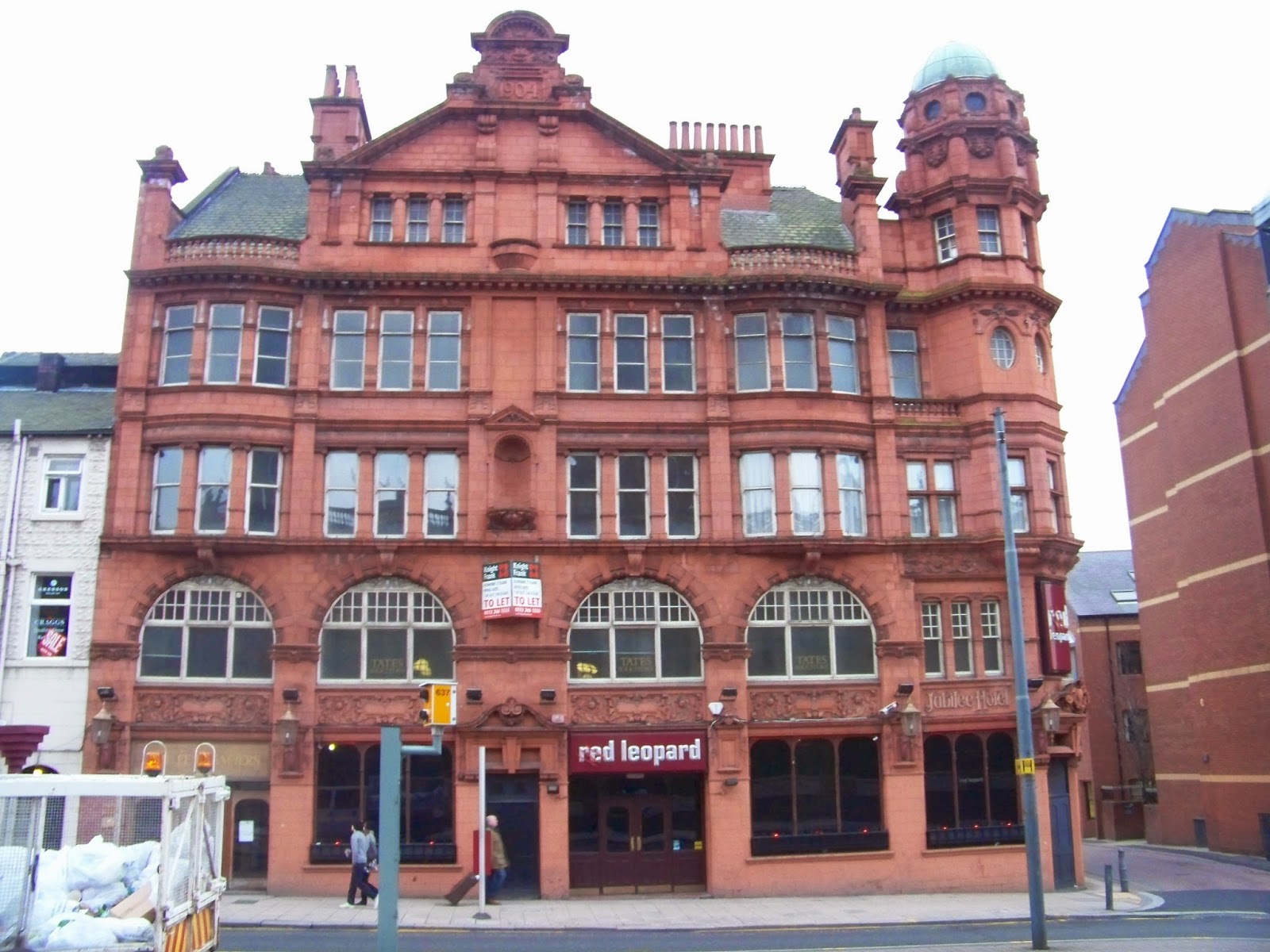 Now lets move on to the impact of closing the 3 venues in Leeds in terms of violent and sexual crime, remembering the research this blog did in 2011 we have figures for all the clubs operating in Leeds and we can now compare them to the 6 months from August 2014 to Jan 2015 and in another 6 months I will be able to compare a year's data with a year's data. This is really in two parts the first and almost minor one is around Deep Blue where back in 2011 there was no violent and sexual crime in the surrounding area around the club. Yet in 6 months there have been 3 incidents, as I said it is minor and no one is going to blink an eye except the victims of course who might want to question would they have been attacked if Deep Blue was open?

There were two venues in the Headrow that were closed Red Leopard and Wildcats which had overlaying areas of influence so I have had to combine them in terms of results. Now this is the one that is a sore point with me as the 2 clubs combined saw a grand total of 12 violent and/or sexual crimes in a year back in 2011, now move forward to 2014/5 and we have 26 violent and/or sexual crimes in 6 months. So we have moved from averaging 1 a month to 4.5 a month. Now I am sure Leeds will point out there are worse places in Leeds but for the victims that doesn't really give answers. 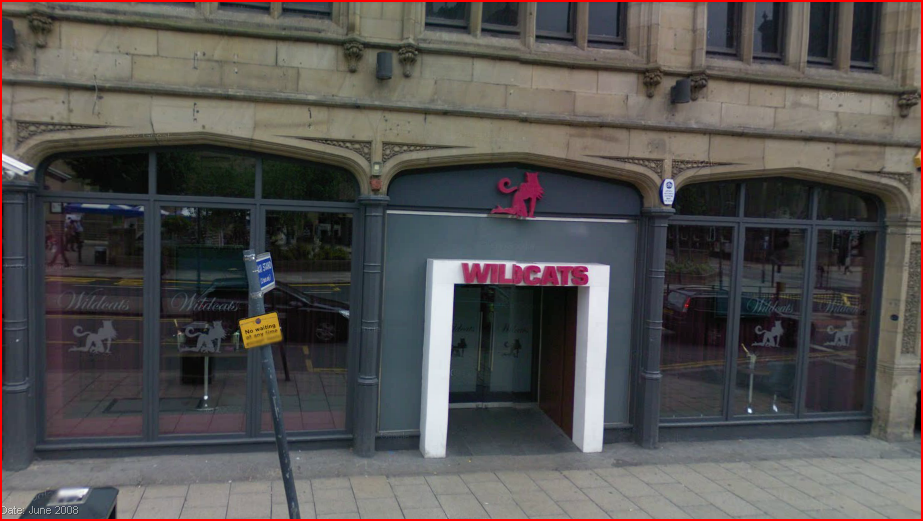 So the question remains did the council not bother researching what might happen or did the pressure from certain quarters push through an action where councillors had an idea what would happen but just didn't care. Not sure which is actually worse but closing established venues without adjusting for the lack of bouncers and and cctv by not increasing the police presence seems a recipe for disaster and we can only feel for those people who may not have been victims if the clubs had of stayed open.