So I have been thinking, something that is dangerous and not recommended as it results in very strange ideas. I am sure there are people out there with a PhD who will laugh and think I am a very misguided individual but I have over the last 3 years or so had people judge me who have never met me, have no idea of my social background, my life or any of the other things that have shaped me. If it wasn't for the fact I have the ego the size of a small moon I would have probably stopped long ago after the first bout of personal attacks. So this is probably going to ramble a bit but I hope people will understand where I am coming from.

So I am male (wooo hooo got a thingy between my legs) and I enjoy seeing women perform striptease. Now before we get to anything else about me I have already been labelled by sections of the radical feminist movement as a rapist, pervert, creepy, loser and w****r. They have no idea about me but it doesn't matter because they are projecting their beliefs and their moral disgust on me as I dare to admit I enjoy seeing the female form naked. Let's face it I am reduced to a few words by a belief system based on a view of the world that has been shaped by religion and the state. If you like the Patriarchy who want women in the home and those of us not born into the wealthiest strata producing good little workers that can be shaped by whatever message they give us. From the dirty old man syndrome to how women who dare use their bodies are wrong and in the case of the religious patriarchy evil. 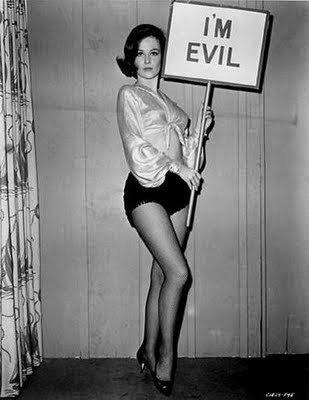 And isn't it strange that radical feminism that for so long was about sexual freedom and choice has been rolled back into the moral minority slaving for the establishment. The fact someone will project their loathing for people who do not conform to their belief system is exactly like the extremist religious groups. The language the radical feminist use to describe women and men who dare to choose to live outside their belief system is exactly the same as a radical cleric or overtly devout priest would use. And this got me wondering about the language that is used in letters to councils by the handful of protesters. The dancers are gender traitors and those who protest using stigmatising language believing that it will change how self assured young women view themselves. 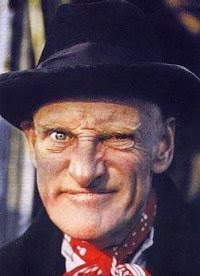 Professor Phil Hubbard has mentioned in his work how disgust and fear is project on to venues and customers. The constant fear of venues near schools is a projection of a parents fear on to the child, clubs don't tend to be open when schools are and apparently blacked out windows are as scary as overtly sexy windows are? So why do we see the projection of these mental images that some people hold continually rolled out even though the reality is different? Well those who do not like clubs have realised use of language can create sub conscious fears among people even if the reality is different. The scaremongering of Lilith and Insp. Drummond was because people believed something was true. Doesn't matter what the reality is we will have to fight the misconceptions every time. The worst thing is there are people out there who know that the beliefs have no empirical data to back them but will continue to roll these stories out because it does the one thing they need and that is create fear. And the problem I suppose more than anything else is the target audience for the disinformation, being councillors and religious establishments. 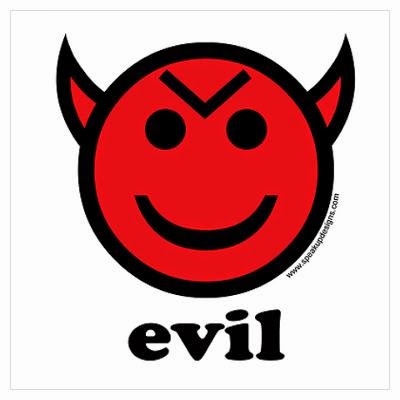 So back to me (my ego needs the attention). I could go straight past these moral guardians even though they obviously know everything about me they need to with the labels they use to describe me. Wait someone as obviously evil, disgusting and repugnant as I am suppose to be must be easy to spot in the street. One would assume my personal hygiene is lacking, that I go everywhere in a dirty mac, I look awful so that the only way any woman would go near me is for money and obviously I have a couple of horns on my head. See this is where applying the beliefs goes wrong I mean I hang round with friends for which I guess me circle like a pack of wolves waiting to eat our prey. I am a working class junkie that no doubt is a dealer that uses what I sell to fund my abhorrent lifestyle. I don't rate as a member of the pimp lobby yet according to Bindel but if I work hard I have no doubt I can get in there. And I could go on and on and on and on. Which is where I have the biggest problem of all and that is the fact that reading what these people write I can't separate out the radical feminist from the religious objectors the language and the people have become interchangeable.

Now I am not saying I am perfect but I can't think of anyone who actually really knows me who would use any of the labels and names I have been given over the last 3 years. But every time someone labels me with their loathing from their beliefs I see that as a victory. The fact that people need to create villains shows how little validity the arguments they use have so the constant use of scaremongering and labeling is something we will continue to see. After all people who have no idea of who I really am label me as creepy because I am willing to challenge their preconceived ideas with facts and data. It would be easy to stop blogging and just get on with my life, no one would judge me or label me. I wouldn't be the face of evil but I believe too strongly in the right to choose and free will so every time that a zombie stat rears its ugly head I will blow it up!